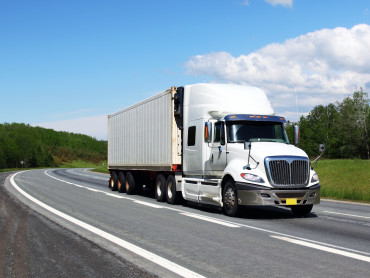 Motor carrier officers in four states will be stepping up enforcement on commercial vehicle drivers next week.

Starting on Monday, December 3 and running through Friday, December 7, troopers from Indiana, Illinois, Ohio, and Michigan will be conducting a major truck enforcement blitz called “Eyes on 94.”

As always during the annual “Eyes on 94” enforcement campaign, troopers will be monitoring I-94 and nearby connecting highways for commercial vehicle violations that are likely to contribute to crashes.