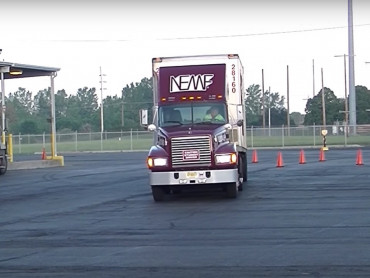 One of the less-than-truckload sector's largest companies declared bankruptcy on Monday.

New England Motor Freight (NEWF), whose 2017 revenue totaled $402 million, intends to have an "orderly wind-down of its operations." It specialized in less-than-truckload (LTL) hauling, in which multiple shippers share a truck space to ship packages. The announcement struck transportation insiders as surprising, considering that trucking grew at a wild pace in 2018 and is still making decent gains this year.

Thomas Connery, president and COO of NEWF, told Business Insider that high labor costs and other costs of business in the trucking industry were the leading reasons for the company's bankruptcy filing. "Excessive regulation, significant toll increases, and the high cost of insurance were also among contributing factors," Connery said.

And analysts said NEMF's challenges can't be attributed to the market but rather to other pitfalls that are plaguing trucking companies nationwide.

Satish Jindel, the SJ Consulting Group's principal consultant, has more than 30 years of logistics experience and said NEMF had two leading issues that drove it to bankruptcy. One was its unionized driver pool, which can set "onerous" demands on trucking companies that have to pay overtime or ensure labor-contract negotiations are fair.

The other was its contract with large shippers — particularly Amazon.

"Amazon contracts are pretty demanding," one analyst told Business Insider. "Because they're growing so rapidly, they can suck up a lot more of your capacity that you planned to make available to them."

Connery of NEWF said Amazon was a top five customer of the trucking company and represented less than 6% of the company's total revenue.

Amazon isn't as fortuitous to truckers as you might think

The e-commerce magnate, which delivered more than a billion packages over last year's holiday season alone, may seem like a boon to trucking companies.

While there are many Amazon packages to be delivered, these aren't the sort of high-revenue parcels that transportation companies prefer to handle. UPS and FedEx, for instance, have capped how many deliveries they'll fulfill for Amazon because the profit margins are much lower for the high number of those small packages.

Helane Becker, Cowen's managing director, previously told Business Insider that servicing consumer delivery clients such as Amazon is "very cost intensive" for trucking companies. It's also why UPS is moving toward business-to-business services over customer deliveries — the former has a much higher profit margin. 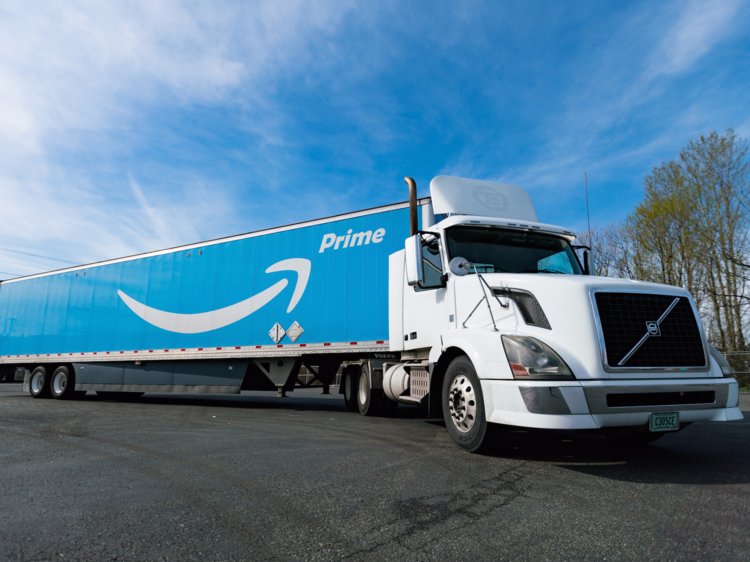 Seaport Global Securities alluded to that issue in its note to investors on Wednesday about NEMF's bankruptcy.