Keep Your Trailers From Being Eaten Alive 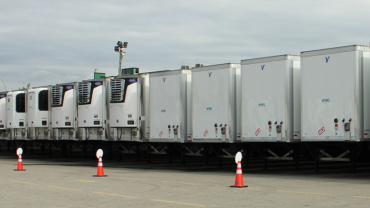 If corrosion were a line item on a budget, the figure would shock you. It’s one thing to track replacement costs for brake parts and wheels that are prematurely removed from service, but many of your electronics-related problems are probably corrosion-related too. Emissions systems faults, ABS faults, lighting ... Many of those problems probably stem from corrosion. And that theoretical budget line item should probably include downtime as well as the cost of the failed part.

Zane McCarthy is a mechanical engineer and corrosion expert who once had a brake business that solved a major corrosion problem for a school bus brake manufacturer. Now the business development manager at Link Manufacturing, he says corrosion is a $2.2 trillion industrial problem.

“Look at it this way. The U.S. government spent $440 billion in Afghanistan over the 10 years it was operating there,” he says, citing figures from 2011. “The approximate cost of corrosion to U.S. society that year was $460 billion.”

McCarthy says researchers estimate that the cost of corrosion from all sources — buildings, roads, industrial equipment, etc. — is between 1% and 3% of a nation’s GDP. 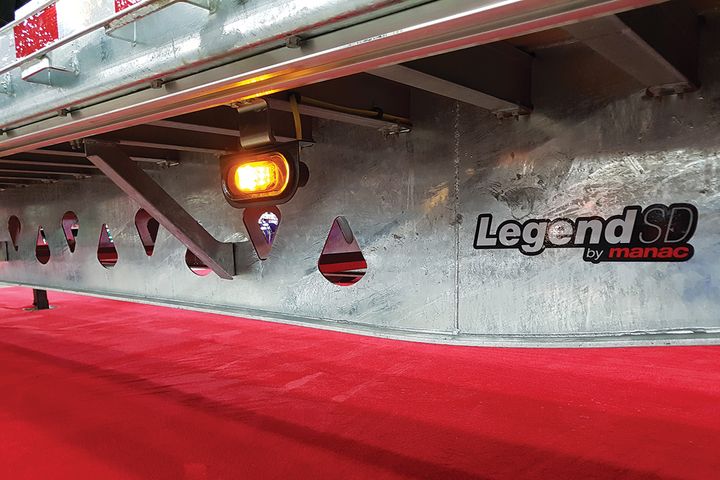 Corrosion has always been a concern, but it has worsened over the past seven or eight years, with the introduction of more corrosive road de-icing chemicals, namely magnesium chloride brine solutions. These chemicals are often mixed with a binding agent such as corn syrup or beet juice to keep the material from flowing off the road. It also adheres better to vehicles, too.

“You can no longer just brush or wash the stuff off like you could with road salt residue,” says Tom Ramsden, vice president, sales and marketing at Manac Trailers. “That stuff is here to stay, and its corrosive properties make it very difficult for trailer manufacturers to build trailers that are completely resistant to corrosion.”

Ramsden says aluminum is a partial solution, but extensive use of that material can drive costs up and the road chemicals will eventually damage aluminum as well. He says fleets are now looking seriously at galvanized trailer components such as coupler-plates, crossmembers, bogey frames and landing gear for corrosion resistance.

“We have had galvanized door frames for 20 years now,” he says. “That’s probably where it all started, but we’re seeing customers now asking for things like galvanized bottom rails after using aluminum for the past 20 years.” 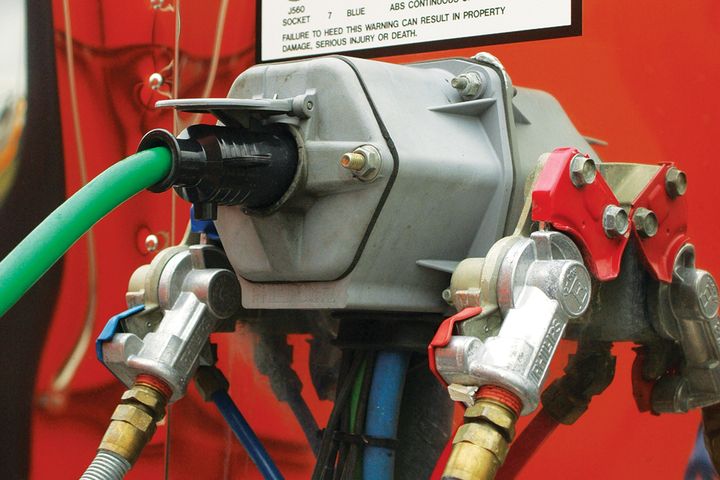 The other problem with magnesium chloride, aside from the fact that it’s a liquid that flows and then sticks to whatever it comes into contact with, is that it’s more conductive than sodium.

“The magnesium is attracted to the electricity and the copper, so it spreads faster,” says Gerry Mead, executive director of innovation at Phillips Industries and a former fleet maintenance exec. “Industry simply has to do a better job of keeping that material out of the wiring, and that means using better connectors properly, and never puncturing the wiring when doing a circuit test.”

While the cost and frustration associated with corrosion of metal components is significant, it pales in comparison to the grief that accompanies electrical problems.

“OEMs have created very sophisticated circuits that also happen to be very sensitive to changes in voltage, current, or resistance … aka corrosion,” notes Trent Siemens, director of maintenance for Winnipeg, Manitoba-based fuel hauler Paul’s Hauling. “We as an industry have not done a good enough job understanding the intricacies of circuit maintenance, diagnosis, or repair. Corrosion in wiring can result in some very large diagnostic and repair costs, intermittent and frustrating circuit failures, frequent breakdowns, premature component failures, and everything else.”

Getting to the heart of corrosion issues takes some effort, but there may be more cost-effective solutions available than throwing money at parts replacements.

McCarthy suggests if fleets would study their own corrosion issues, they would be able to develop a plan to combat it, or at least understand what parts are failing and why, and then take steps to solve the problems.

“Every fleet will have different issues, depending on their exposure,” he says. “Hiring an engineer to study a couple of brand-new trailers over their service life would give them a good picture of what’s going wrong. For some fleets the cost of corrosion might be just a rounding error and they won’t care. For others, it’s a real issue.”

The problem comes in proving the return on investment for that kind of fix. It’s not like buying an aero add-on, where you can almost instantly see the difference in fuel cost after installing the device. Corrosion happens over time. But for fleets that take the long view, it could be worth the effort. 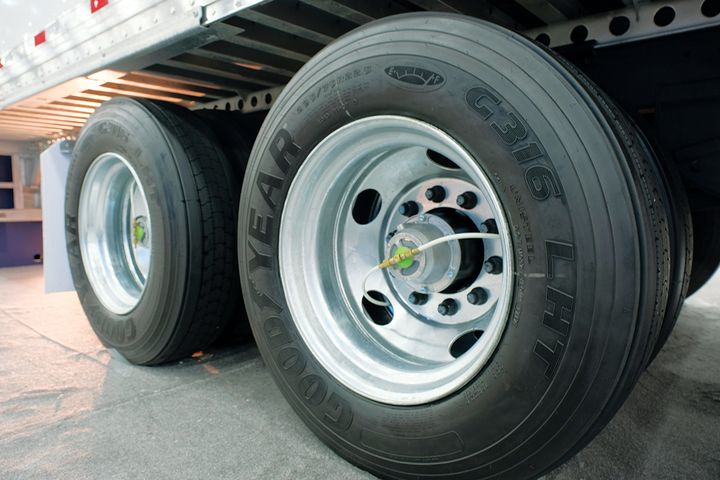