Best truckers’ songs which are making your trip perfect 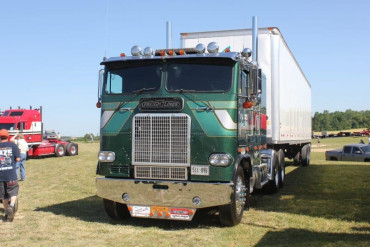 Working as a truck driver requires attention and concentration. But after a few hours it can be difficult to keep the interest on the road, especially if the view around is staying the same for long miles. That’s why songs for truckers are so popular.

Of course, every person has his own preferences in music and can choose to listen to their favorite band all the way. But for those who cannot decide there are even special albums prepared for the road trip.

What makes these songs different

There are some hallmarks why some music is becoming more popular and beloved by drivers than other:

One more additional benefit of having truck driving songs in your list is a possibility to make friends at the truck stops or at least to have some common themes to discuss and share the opinion. It’s a helpful tool for a long trip, especially if it covers other states and even countries. 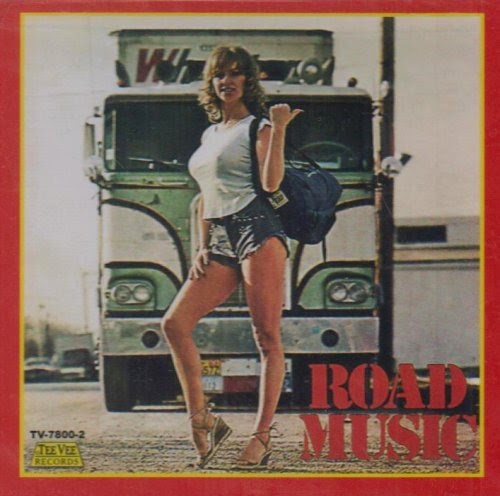 Beside the fact that there are full albums of the trucker songs existing nowadays, most drivers prefer to compile their own list with the favorite ones. Here we chose 10 the best ones as per American drivers’ opinion:

With time more and more new music for trucking will be created. But these songs together with a lot of other classic versions will never be replaced or forgotten.