If you are thinking about starting the career of the truck driver, there is no better and easier way to get to know about this job than a truck movie. Luckily, today you can find a great variety of them.

What is interesting, the best epoch of the movies about trucking is definitely the 70th. That was a time when people became inspired by the cool heroes and moved to this industry just to become as great and rich as some of them. It’s hard even to say if it’s truck drivers caused the popularity of this kind of cinema or, vice versa, the famous actors and interesting plots made driving a desirable activity.

Some movies are better, some - worse, and some are genius. And there is no doubt that the following ones have an especial place in every truck driver’s heart.

If you have seen all of them and wish to know more about the way of life of the real truck drivers, there are some more interesting options you can check out. And, of course, you can find much more.

Other points of interest 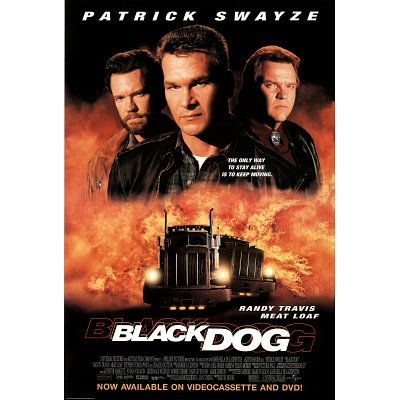 Of course, there is a great number of modern movies which also include truck drivers’ stories. But there is nothing better than great classic ones, with iconic actors and a unique and irreplaceable atmosphere. If you want to feel what it means to be a truck driver and spend days dealing with some unexpected and sometimes very difficult issues, you can spend the evening watching one of the movies above.