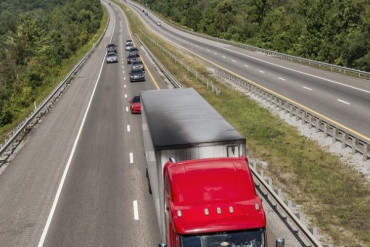 If a car is needed, customers always have a question about car transport cost. Although each transport company offers its own transport tariffs, it is possible to achieve an optimal cost. In the case of delivery in an open trailer, the cost will be lower, and terminal delivery will also reduce it. For the owner of the car, this saving may not be entirely convenient, as you have to come to the transport company terminal with your own car to load and send it.
There are also some expenses for service in the warehouse of the transport terminal for storage, transport and fuel. If the terminal is near the home of the car owner, it is the best option for transportation.

Justification of a car shipment with a transport company.

For some people it is a waste of money to transport their car with a truck. In their opinion, it is much better and more practical to drive the car to a new place yourself. Initially, this option seems reasonable and economical, but there are also some nuances here. First, if a car is transported under its own power over a fairly large distance, the wear and tear increases and such a car can be later sold cheaper. Second, in case of emergency and damage to the car, you have to pay a substantial amount for repairs.
Third, the safety of the owner of the vehicle is threatened during a long distance. It is known that about forty thousand people on American highways are victims of accidents every year, and about 4.5 million are injured and disabled after road accidents. According to statistics, car accidents cause the deaths of most people under 54 in the United States. Taking a long car trip to save money with your family also increases the risk of death. For these reasons, there is still an increase in those who want to deliver their cars with professionals.

The cheapest cost of transporting a car.

As mentioned above, the cost of the same transportation may differ for various brokers and other transporters. It all depends on a number of factors, ranging from the type and size of the car to the delivery route and the transport company whose services you need to use. Yet the average short-haul cost of car transport is up to 500 miles within the budget of $500-700, and long-distance transportation over 1000 miles is estimated at transport car cost of $1200-1500. The value of road transport tariffs is influenced by the transport services market, current demand and supply. For example, 10,000 cars have to be shipped from sunny California, which drastically reduces the number of available trucks with trailers and increases the cost of such delivery in California itself and in the surrounding states.
The condition of the machine, delivery in an enclosed trailer, external adjustments also affect the amount of car transport costs. As a result, the combination of these and other different factors, which we will discuss below, forms the services cost to transport a car. 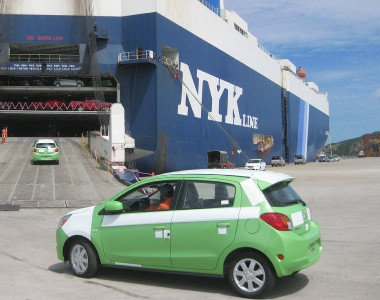 Let’s consider the factors that influence transport costs to understand whether they are sufficient: