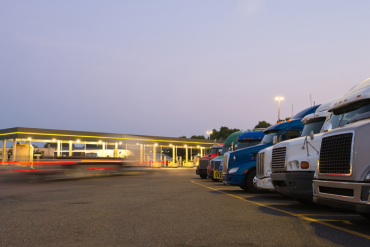 One Utah town has updated their rules to allow for only one minute of idling with a fine of up to $750.

Two of the most eyebrow-raising new idling regulations include:

“Even though enforcement tends to vary among jurisdictions, with areas such as California and New York City being more active, the regulations highlight communities that are concerned about emissions from idling vehicles,” explained Mike Tunnell, ATRI’s Director of Environmental Research.

“We urge trucking companies to be aware of these regulations not only to comply and avoid fines but to be good neighbors in the communities in which they operate,” Tunnel added.

You can view the updated list of idling regulations below.

You can visit the ATRI’s website directly to view a more comprehensive version of the list above.