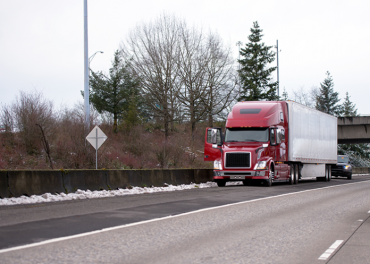 State and local police in Kansas, Missouri, Nebraska, Oklahoma, Iowa, and Arkansas, will be increasing patrols from April 20 to April 22 in the hopes of catching impaired commercial and passenger vehicle drivers behind the wheel.

All available Drug Recognition Expert and Advanced Roadside Impaired Driver Enforcement officers will be out in force to remove this danger. Officers will issue citations to any individual who refuses to obey the traffic laws, whether it is for driving while impaired, for speeding, texting, or failing to buckle up. If a suspected violator refuses to submit to a blood test, a search warrant may be obtained for that individual’s blood.

The news release goes on to say that “regardless whether a drug is legal or illegal it’s a serious crime to drive while impaired by any drug. We can no longer share our roadways with these drugged impaired drivers. Impaired driving is not a victimless crime.”

Police say that they’ll also be on the look out for drunk or distracted drivers during the enforcement activities.

Studies show a 12% increase in traffic fatalities after 4:20 p.m. on April 20, according to the Scientific American.