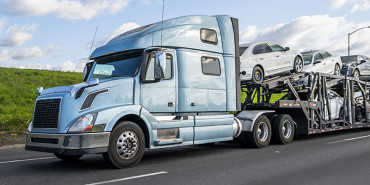 What does a car transporter do?

On large roads, it is quite common to see large trucks with trailers in which cars are located. These are the road carriers following the delivery route. Vehicle shipping companies such as Amerifreight, Montway or Uship calculate shipping costs, propose rates and coordinate all shipping processes.

The vehicle can be transported enclosed separately in a truck trailer. It can also be delivered in an open trailer among other vehicles in the amount of 5 to 10 units. In order to find road carriers that best meet the quality criteria in cargo shipping, you should study the Internet sites with customer reviews of such companies. All useful information can be found on Google, Facebook, BBB, TransportReviews and Trustpilot. The most reputable transporters of cars declare themselves on many large Internet resources and you can see a lot of reviews describing the services provided to them.

Some car shipping companies provide a full range of services for the delivery of vehicles of various types. That is, if the customer turns to such a company, then the entire delivery process is performed by one such company, starting from the rate in the offer and ending with unloading the car at home or at the terminal. Smaller local road carriers with fewer trucks do not travel as fast as the larger companies along the delivery route. But sometimes their services are more in demand due to less expensive rates in a highly competitive environment.

The main functions of a transporter for cars.

Whenever you need to deliver a vehicle using a transporter of car, it is first of all important to agree on the optimal rate for transportation. Reputable road carriers are happy to provide their fast rates in the shortest possible time. Their rates are associated with several reasons affecting the cost, including such main factors as the make and model of the car, its current technical condition, the length of the route and its features, the mode of transport for shipment, as well as the addresses of loading and unloading. It all depends on such information specified by the client in the application, including the urgency of the service.

The cost of delivery depends on the dimensions of the vehicle and for large vehicles the cost of transportation is higher. Distance also affects cost and a long route is always more expensive. Expedited delivery of a car from one location to another requires a certain surcharge. The more the route is in demand, the cheaper it is.

Types of transporters of cars. 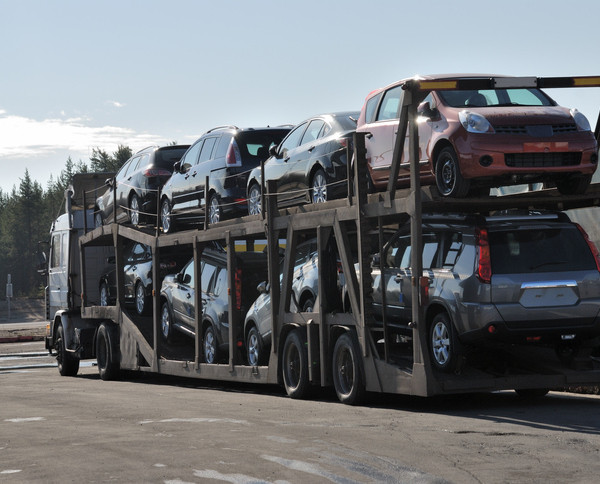 As mentioned above, in order to transport a car and conclude an agreement with a carrier, it is necessary to study the freight market and its participants. There are three large groups on the market, including brokers, carriers and brokers-carriers.

Car carriers are directly involved in the delivery of cars at the request of customers. They own freight vehicles, including trailers, with which they carry out haulage. In addition to the technical staff, the car transporter drivers who work for such companies play an important role. Often the driver is the owner of his truck and accepts orders from people who are used to cooperating with carriers. There are also small companies with several trucks in operation.

Many people think that it is easier and faster to negotiate inexpensive carriage by road without the participation of intermediaries, but in this situation, road carriers can increase the delivery price due to the presence of an auto transporter in their ownership. There are also disadvantages in addition to the possible overpriced. Not every carrier travels in different directions, but rather operates on one specific route and provides its services only on that route.

Auto brokers are a very common type of participants in the transport market and they receive their income by organizing cargo movement through carriers at the request of customers. These are ordinary intermediaries between car owners and real road carriers. The brokers themselves do not own or operate freight transport, but they have a license from the Federal Highway Carrier Safety Administration and the corresponding powers under which they can transfer vehicles for carrying to auto transporters as intermediaries.

Many transporters of cars act as brokers, that is, they not only drive trucks, but also advertise road transport on the Internet. At the same time, they make efforts to develop more directions of transportation and act as brokers. They have permission to conclude contracts with other road carriers to carry out vehicle shipment where their own transport does not work. As we know, most road carriers have a narrow specialization in the geography of road carriage, but with the involvement of transport, the coverage of routes is significantly expanding and competitiveness in the market increases.

In the case when there is a need to cooperate exclusively with road carriers, it is necessary to inquire whether the cars are transported by the carrier's own transport, that is, their truck.