Is It Time to Rethink the Fuel Tax? 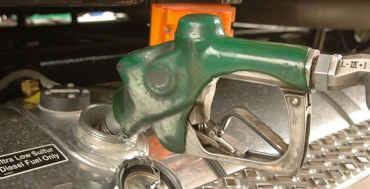 Even though many states have bitten the bullet and raised their fuel taxes, it appears to be a non-starter at the federal level.

With a new presidential administration and newly minted Secretary of Transportation Pete Buttigieg pushing for a sweeping new infrastructure program, it’s time to ask the question: Has the fuel tax outlived its usefulness as a highway-funding mechanism?

The federal fuel tax hasn’t been touched in nearly 30 years, despite a hike being supported by groups as diverse as the U.S. Chamber of Commerce, the AFL-CIO, and the American Trucking Associations. However, even though many states have bitten the bullet and raised their fuel taxes, it appears to be a non-starter at the federal level. Buttigieg said during his confirmation hearing that raising the fuel tax was one of many possibilities that should be considered. But a Buttigieg spokesman later walked that statement back, saying raising the fuel tax was not on the table.

But raising the fuel tax is problematic for a reason beyond the lack of political appetite for it. As Buttigieg said during that hearing, “As vehicles become more efficient and we pursue electrification, sooner or later there will be questions about whether the gas tax can be effective at all.”

That’s why a vehicle-mile tax, or VMT, has been discussed for years.

Back in 2009, a bipartisan, congressionally created commission recommended that the U.S. shift to a mileage-based usage fee by 2020. In its report, “Paying Our Way: A New Framework for Transportation Finance,” the National Surface Transportation Infrastructure Financing Commission recommended a 10-cent-per-gallon increase in the federal gas tax (15 cents for diesel) and indexing the tax to inflation to meet immediate needs to shore up the Highway Trust Fund. But long-term, it said, relying on the fuel tax would not be sustainable.

Charging vehicle drivers a mileage fee embodies the “user pays” principle and more accurately aligns the costs and benefits of the surface transportation system to those who are using it, noted the commission.

A VMT was part of a detailed infrastructure plan Buttigieg proposed when he was running for the presidential nomination. Sam Graves, R-Mo., the ranking member of the House Transportation Committee, and Rep. Earl Blumenauer, D-Ore. — who for years has been one of the most vocal supporters of raising the fuel tax — are among others who have advocated for a VMT.

Critics say there are technological and privacy issues that a VMT tax would have to face. That could result in the government looking at a truck-only version, since commercial trucks, already federally regulated, don’t have the same privacy rights as private citizens.

In 2019, the federal Congressional Budget Office estimated that in 2017, a tax of 1 cent per mile on all roads would have raised about $2.6 billion for the trust fund if imposed on all commercial trucks and about $1.6 billion if imposed only on those with one or more trailers. 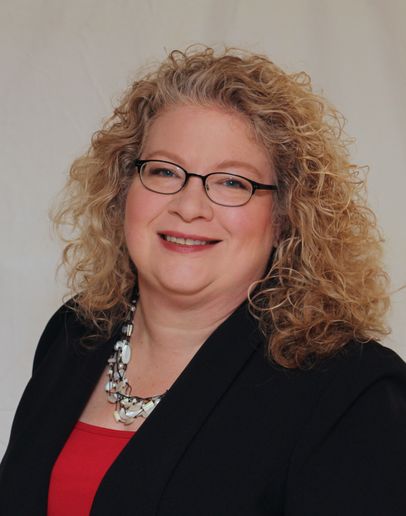 It pointed out that interstate trucking operations already have to track their miles per state for fuel-tax reporting purposes. The CBO also suggested the use of electronic logging devices or RFID tags like those used in many tolling systems as mileage-tracking methods.

However, it noted, such a tax would impose greater costs on the federal government and trucking companies than increasing existing taxes.

Other funding options mentioned during the presidential campaign include higher corporate or individual tax rates. Biden’s allies in the business community have been meeting to craft a set of proposals, including a carbon tax — a fee imposed on the burning of carbon-based fuels, such as coal, oil and gas. This could not only help pay for highways but also meet Biden administration goals of reducing carbon emissions.

But is a carbon tax sustainable as an infrastructure-funding strategy? If it is wildly successful at reducing the burning of carbon, the amount of money coming in will drop — and we’ll eventually end up in the same situation, asking ourselves how to pay for infrastructure.